END_OF_DOCUMENT_TOKEN_TO_BE_REPLACED

The repressed story of the Austrian railway

The express night train from Vienna to Prague was supposed to leave at 23:15. But in the evening of March 11th 1938 at 20:00, thousands of people were pushing each other, squeezing themselves into the train while demanding to depart immediately. Suddenly, the S.A troops showed up with their whips, drunk from victory and eager for revenge. One by one, they went from wagon to wagon, pulling men, women and children back to the platform, leading them to prison (reconstructed and non original version)

This is how George Eric Gedye, a British journalist, described the events in Vienna’s in the evening before the famous “Anschluss”, the annexation of Austria to Nazi Germany.

This was also the evening that changed the history of the Austrian railway company. 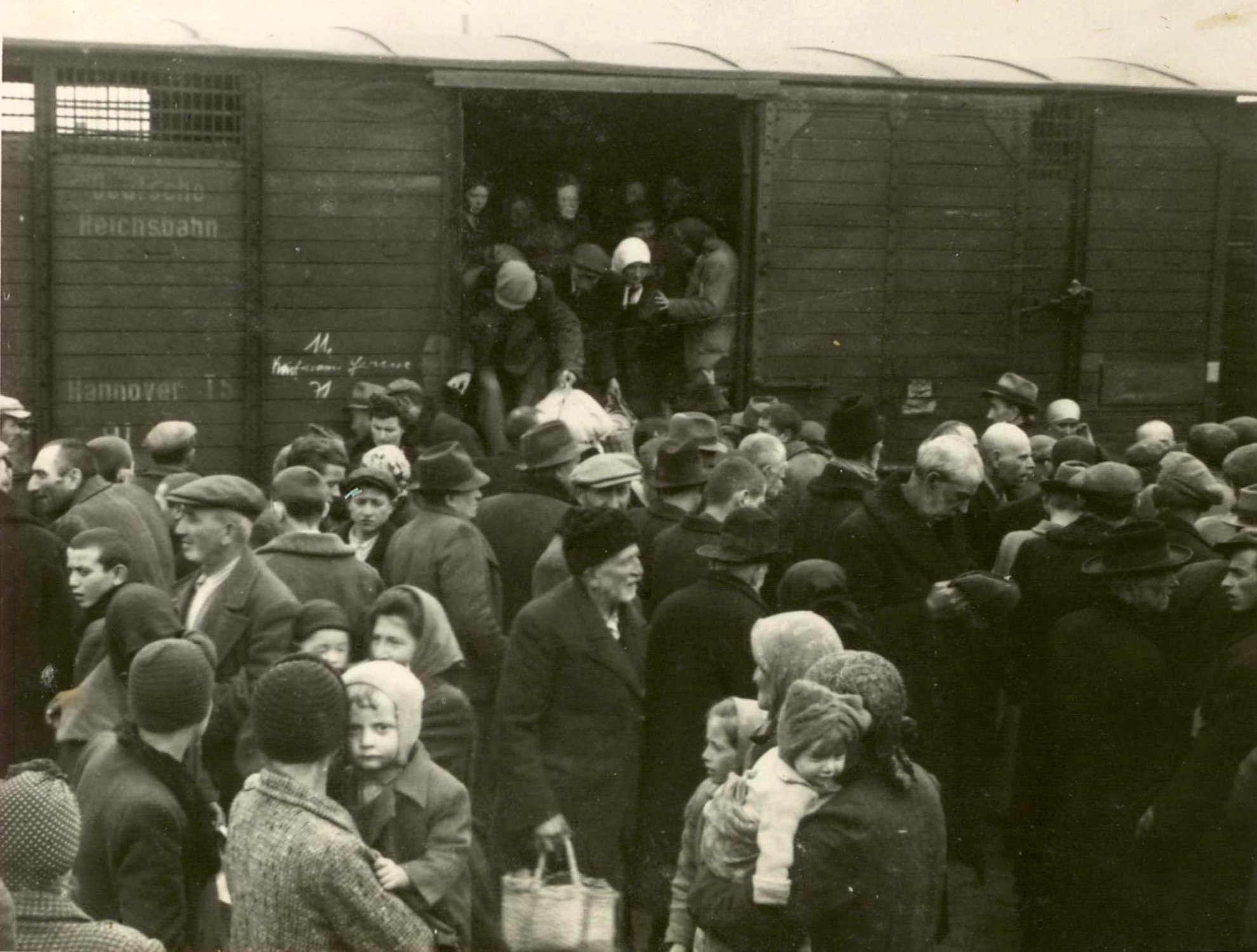 END_OF_DOCUMENT_TOKEN_TO_BE_REPLACED

ANDY WARHOL 10 Portraits of Jews of the 20th Century! To honor Warhol on his birthday today, August 6th!

Ten Portraits of Jews of the Twentieth Century:

Warhol became fascinated with a group of influential Jewish figures – a pantheon of great thinkers, politicians, performers, musicians and writers including French actress Sarah Bernhardt (1844-1923); the first Jewish judge of the United States Supreme Court, Louis Brandeis (1856-1941); renowned philosopher and educator Martin Buber (1878-1965); the theoretical physicist, Albert Einstein (1897-1955), widely regarded as the greatest scientist of the twentieth century; the hugely influential founder of the psychoanalytic school of psychology, Sigmund Freud (1856-1939); vaudeville, stage and film comedians, the Marx Brothers: Chico (1887-1961), Groucho (1890-1977), and Harpo (1888-1964); Israelís fourth Prime Minister and one of the founders of the State of Israel, Golda Meir (1898-1978); distinguished American composer George Gershwin (1898-1937); the eminent novelist, Franz Kafka (1883-1924); and avant-garde American writer, poet and playwright Gertrude Stein (1874-1946). The collective achievements of this group changed the course of the twentieth century and may be said to have influenced every aspect of human experience. 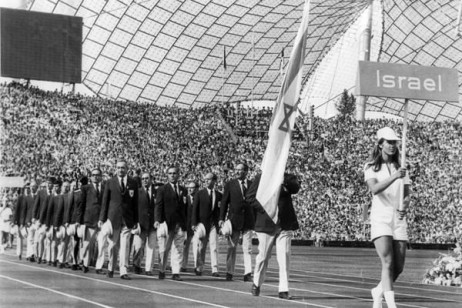 The picture of Israel that you won’t see on cnn, in the new york times, or from any arab publication… PLEASE CLICK SHARE AND SPREAD THE TRUTH… 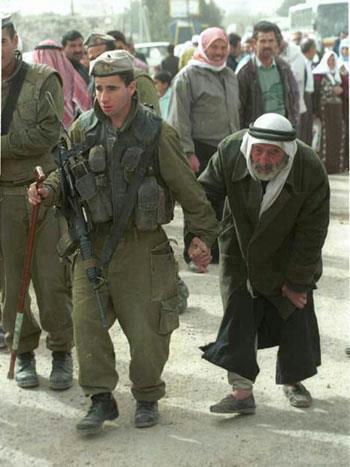 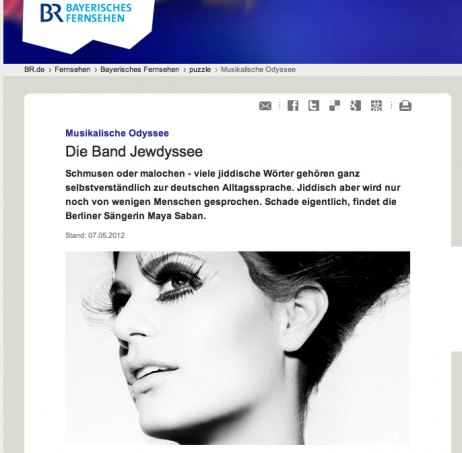 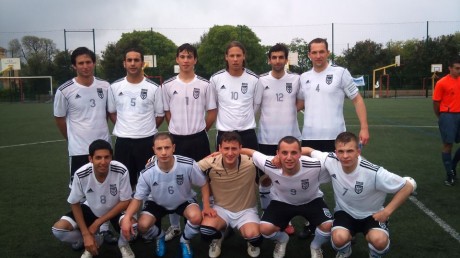 Germany equalise in the last minute against France – EMFT

Viennese Cowboy in the Middle East

The two brown horses gallop lightly on the famous Viennese Ringstrasse. Calmly, ignoring all the cars driving by, from left and right. “This part is called Karl-Lueger-Ring, after the former Mayor, who happened to be a big Anti-Semite. Last week I heard that the city is going to rename it – justified I must say”, the carter explains, surprisingly in Hebrew! Well, not an academic Hebrew, “but good enough for the kitchen”, he admits. 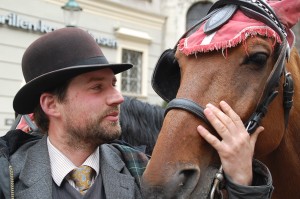