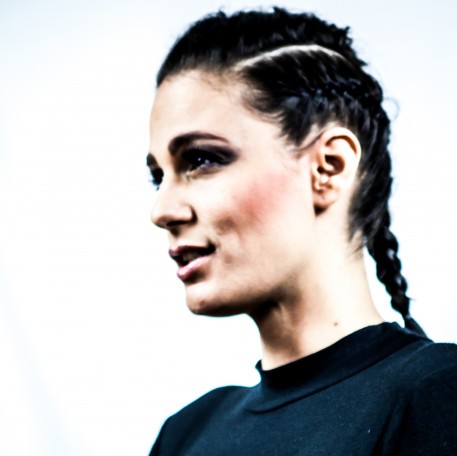 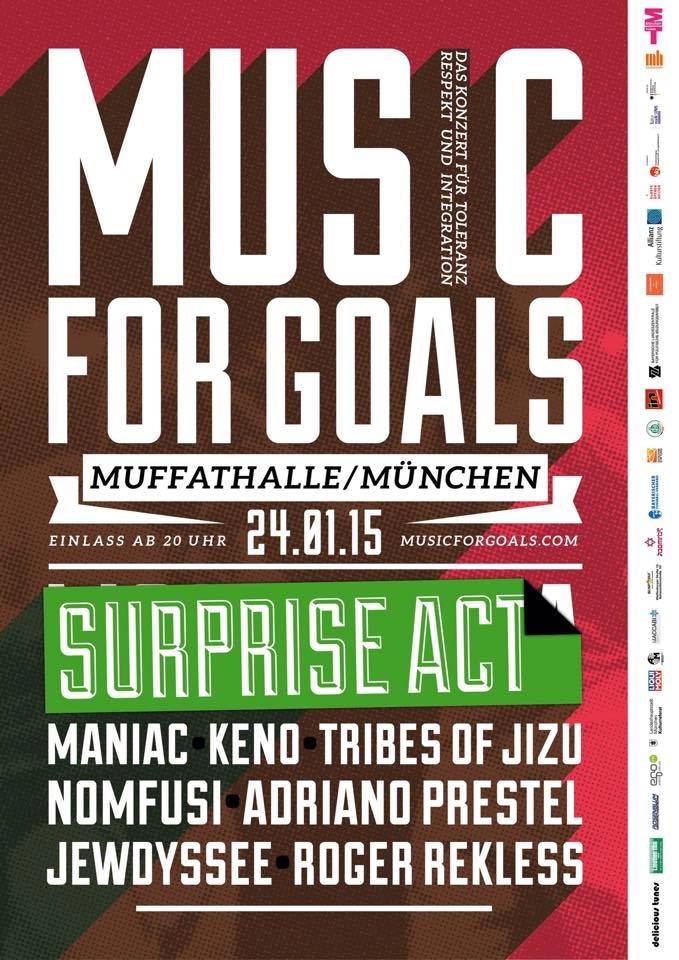 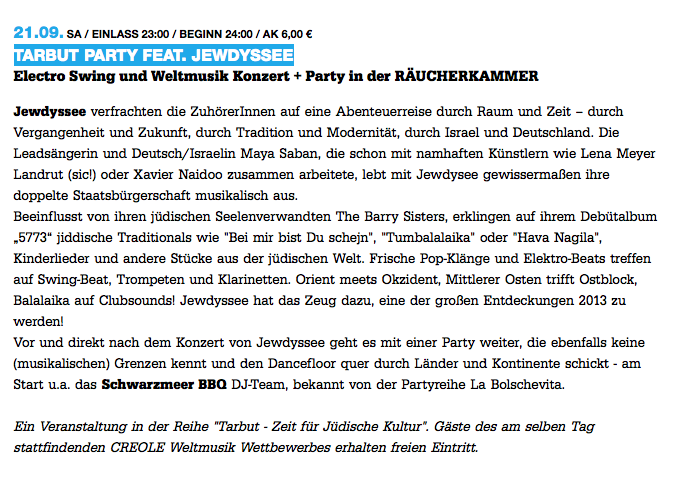 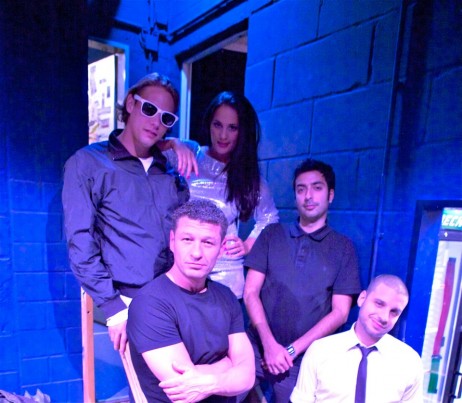 “And if you´re out of the country and you hear about a bombing? Then suddenly this is the only place I miss”

Few month ago one of my colleagues from Moscow asked me if I could tell him which jewish song is the most international one. Surely at first I said Hava Nagila, but few minutes later I remembered the situation, which happened to me in 2008, when we were traveling in Spain with a couple of friends from Ukraine and Georgia and suddenly heard a street musician playing a jewish melody. One girl, who was traveling with us is a krymchack jewish from Simpheropol, she immediately recognized the melody and shouted “Hey, he plays our Chahlari Chahlari!” (Chahlari means “”my people” in krymchacks language). Me and others also have recognized the melody:) For me it was the sephardic “Fel Shara” and the Shabbath prayer “Yoduha Raionai” and for the others it was the “Terk in Amerika”.

Few month later, in Germany, in the greek restaurant I’ve heard absolutely the same song, but in greek.

I was wondering how can it be that almost all kind of Mediterranean jews and even greeks have the same melody and for all of them this is their traditional song?

By researching on Fel Shara I’ve find out that the original melody comes from Spain and it was cabalistic piyut for Shabbath.
After the expulsion of the jews from Spain in 1492 this piyut traveled all over the Western Europe and the Mediterranean. Some music historians are saying that the Sephardic lyrics of “Fel Shara” were written in the 16th or 17th century in some italian harbor city, because it consists not only a mix of several jewish dialects like Volgare (judeo-italian), Xuadit (jewish-french) and Ladino, but also English and Berber.

Later this song was adopted by the greek as “Apo KsenoTopo” and by the turks as Uskundar.

Also Slavic nations of Balkan have adopted this song.

There is an opened question how “Fel Shara” became a “Terk in Amerika”, because in the refrain the klezmers are using the melody of a krymchack “Haytarma” (haytarmas are folk dances of the crimean tatars, krymchak and karaites), so the official version that the Polish and Russian jews adopted this melody from the Sephardi jews from Greece in the US, seems to be not logical, because there was no migration of the krymchacks to the USA in the 19th or the beginning of the 20th century and in the 18th century krymchacks have lost their contact to the romaniot jews of Greece after the Russian conquest of Crimea.

By checking Fel Shara on youtube I’ve find out that this song became a traditional song in all the Mediterranean countries were there was a big number of Sephardic jews until the WW II.

Here is the list of the names of this song: 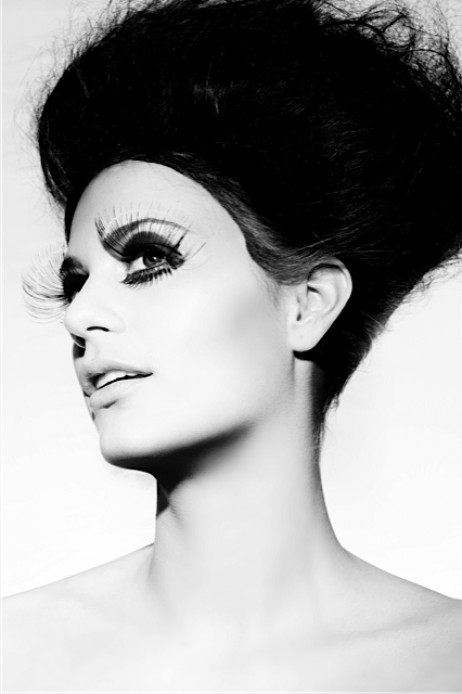