What’s it all about?

Our LIFESTYLE BLOG combines all aspects of modern Jewish identity; religion, music, politics, cooking and much more in one single hub. The bloggers of this freestyle think tank are completely free in regards to their very own approach. It’s the way of sharing and discussing the latest developments in the Jewish world in order to create a new public sphere.

It’s not that long ago that a Yiddish way of life from Berlin could only be seen and experienced in movies like “Comedian Harmonists”. Since World War II the country of Heinrich Heine and Marlene Dietrich was just a transit zone for Jews on their way to Israel or the United States.

What had started in Berlin with the band Jewdyssee and the singer Maya Saban soon developed its own dynamics through Web 2.0 and social networks.More and more artists, journalists and activists said to themselves: Yes we can! We can and want a new “Yiddishkeit,” our very own way of life in the 21st Century and Jewdyssee became the soundtrack of this movement.

On Jewdyssee – The Lifestyle Blog you meet and discuss identity, art, politics and religion – exchange recipes and discover new music from around the world. This is the approach of Jewdyssee – from Berlin, as the Jerusalem of the West, a new creative cell has been developed and is ready to take over the discourse. Bloggers from the hotspots New York and Tel Aviv have joined, and such an evolving marketplace of ideas and entertainment is entirely unique in Germany.

The initiators do not want to make an explicit political statement. This issue is so complex that one can not formulate in a way that could not be misunderstood. But every blogger is free to express himself and his beliefs at will.

You can become a contributor or writer for Jewdyssee.

Just send us an email, and we’ll talk about it. 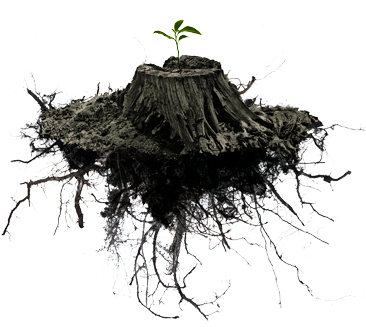